Bluebonnets were adopted as the Texas state flower on March 7, 1901. Four other species of lupines are lupinus subcarnosus, lupinus havardii, lupinus concinnus, lupinus perennis, and lupinus plattensis are all found in Texas. 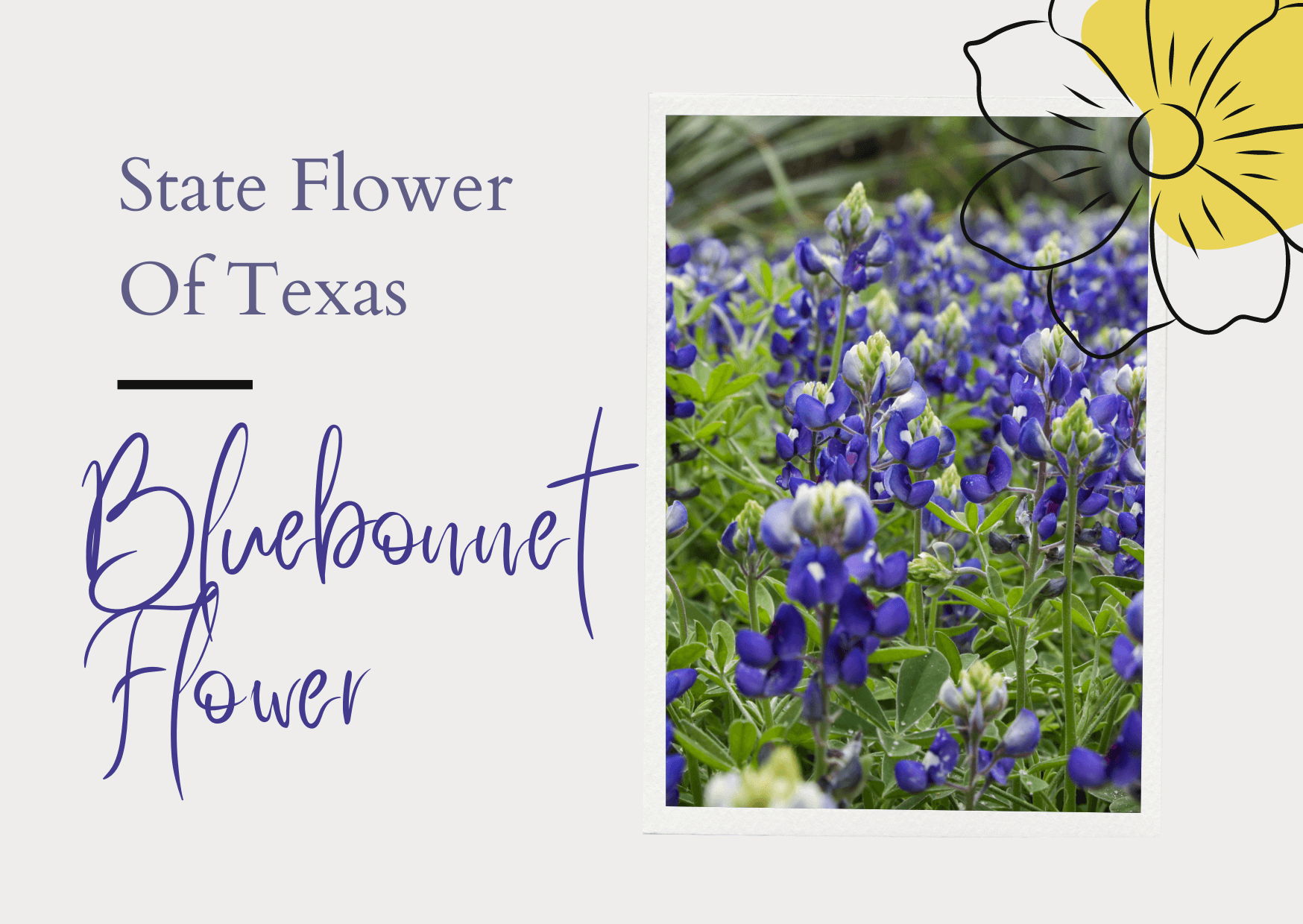 The state of Texas is located in the southern United States. It is bordered by the states of Louisiana, Arkansas, Oklahoma, New Mexico, and Mexico. The capital of Texas is Austin, and the largest city is Houston. The state of Texas is known for its diversity. There are many different cultures and traditions represented in the state. Texas is home to a large Hispanic population, as well as a significant number of African Americans, Asians, and Native Americans. The state is also home to a large number of people from all over the world. This diversity is well reflected in the state's cuisine, music, literature and art. Texas was originally settled by Native Americans. The first European settlers in the area were the Spanish, who established missions in the area in the 1600s. The area later became part of Mexico, and then part of the United States after the Mexican-American War in 1848. Texas became a state in 1845. The state of Texas is famous for its long history of cowboys and ranching. The state is also known for its oil industry. Now, when you have a fair idea about the state of Texas, let's learn more about Texas flowers, precisely its official state flower with ParkCrest Floral Design.

The bluebonnet flower Austin tx symbolizes admiration and bravery. Because they are so aesthetically pleasing, bluebonnet flowers are frequently used in the United States to decorate homes on special occasions and also to create beautiful, meaningful bouquets. Even putting bluebonnet flowers outside the home is considered a good luck charm by many Texans. This blue bluebonnet flower is about one inch wide with the petals often arranged in a cluster, and the center of the flower is typically yellow or white. The plant has green leaves that are about two inches long. The bluebonnet grows to a height of about two feet.

With ParkCrest Floral Design florist Austin tx, get beautiful and unique flowers like Bluebonnet and many more for giving as a preset or even for home decor. Check out now!

What flowers go in a fall bouquet?

Most Romantic Anniversary Flowers For The Woman You Love

Most Popular Flowers for Weddings